Such a shame. Bromley tried their best to stop it but were overruled. Developers won. Again.
Top

There is something wrong with the state of this country when a local authority can't compel a developer to preserve a beautiful structure by developing with vision and imagination . To anyone about to quibble that it was all lawful and due process etc I remind you that the legislature is also part of this country .
We have spent millions getting an artless , unsympathetic outcome that only the developer wanted and if that doesn't make you angry, it should .
A very good evening
Nigel
Top

This is what they want to build on the field next to the Dylon site.

Well I got the shock of my life today the Dylon works as actually happened! Lower Sydenham needs all the help it can get but £379k for a 1 bed is insane

Where are all The Good Burghers of Sydenham going to work now another factory is gone.

It was a lovely art deco building employing many people. 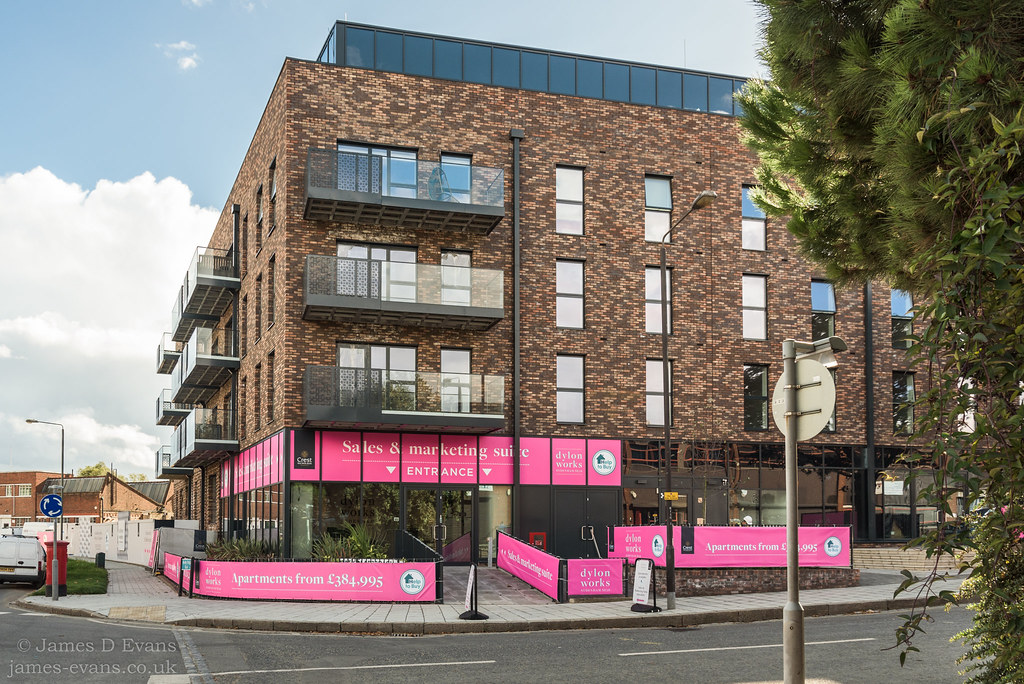 Rod
I agree , I have been shown around the old building at least twice and much more impressive than the new one.

RIP also to some of last manufacturing jobs in Sydenham.

Seems the new building will result in more over crowding at Lower Sydenham , which together with the new Stalag block at Catford will mean no one getting on at Ladywell.
Top 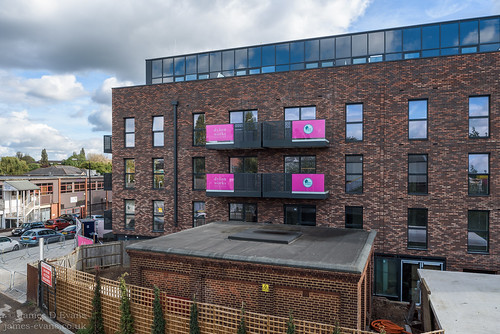 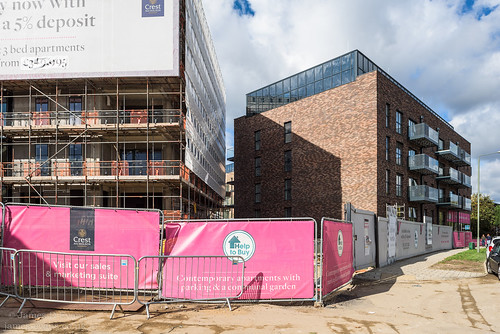 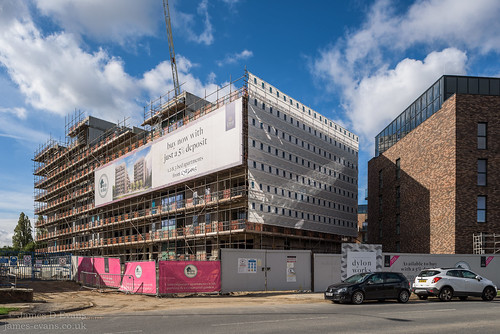 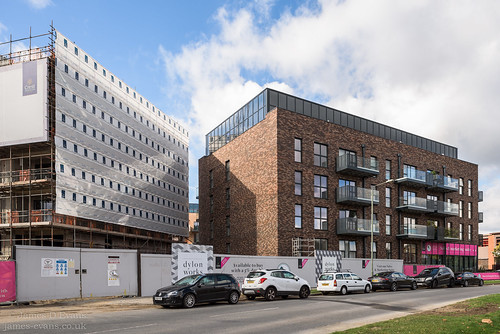 They're not too offensive to look at imo, but I would have preferred a conversion which incorporated the frontage of the original building.

But I guess the developers would prefer to cram as many units in as possible. I wouldn't fancy living railway side either.

It will be interesting to see how the development changes the area as it's a strange mix of buildings, some of which are kept in quite poor condition. Often these things seem to lead to more development and smartening up of surrounding buildings.

The entire industrial estate on the other side looks rip for redevelopment too. I wonder what it will all look like in 10 years time.
Top
Post Reply
50 posts