Where would 6, Beechview Villas, Croydon Road, Penge, Surrey be exactly?

One of my wife's ancestors was born there in 1869. I'm guessing it would be the South Norwood side of the Robin Hood, so fairly close to where I live now.

Great picture of the Robin Hood earlier in the thread, and sad that it has now been demolished.

Have you all seen this website?
http://www.flyingbombsandrockets.com/we ... _se20.html
http://www.flyingbombsandrockets.com/V1 ... _se20.html
It explains a lot of the new housing in this area and modern flats on the ends of terraces. Beechview Villas could even have been at the end of Wheathill Road. The extent of the devastation in the Clockhouse area is still clear today.
Top

I'm glad you bumped this topic! I'm going to see what directories has to say about these early penge buildings... They would also be the primary source for finding out addresses, like Beechview Villas.

This thread is the perfect starting point for any future historians brave enough to take on Penge and its mysterious green!

Bromley Library's earliest directory for Penge is from 1871-1872:

The trouble is: most of the old Penge buildings--gone by the time the 1894 Ordnance Survey map was published--were actually demolished around 1863-1873 when many new roads were laid with newly built properties.

Penge Lodge, which I believe was the ancient Medieval/Tudor cottage seen in the picture above, was demolished as early as 1863-1866! No wonder there is no photos...

No doubt there are still more views to be found and compared with the pics on page 1...
Top

Falkor, here's one for you; how many streets are there in Penge and can you name them?
Top

I hope this is the right place for these.... 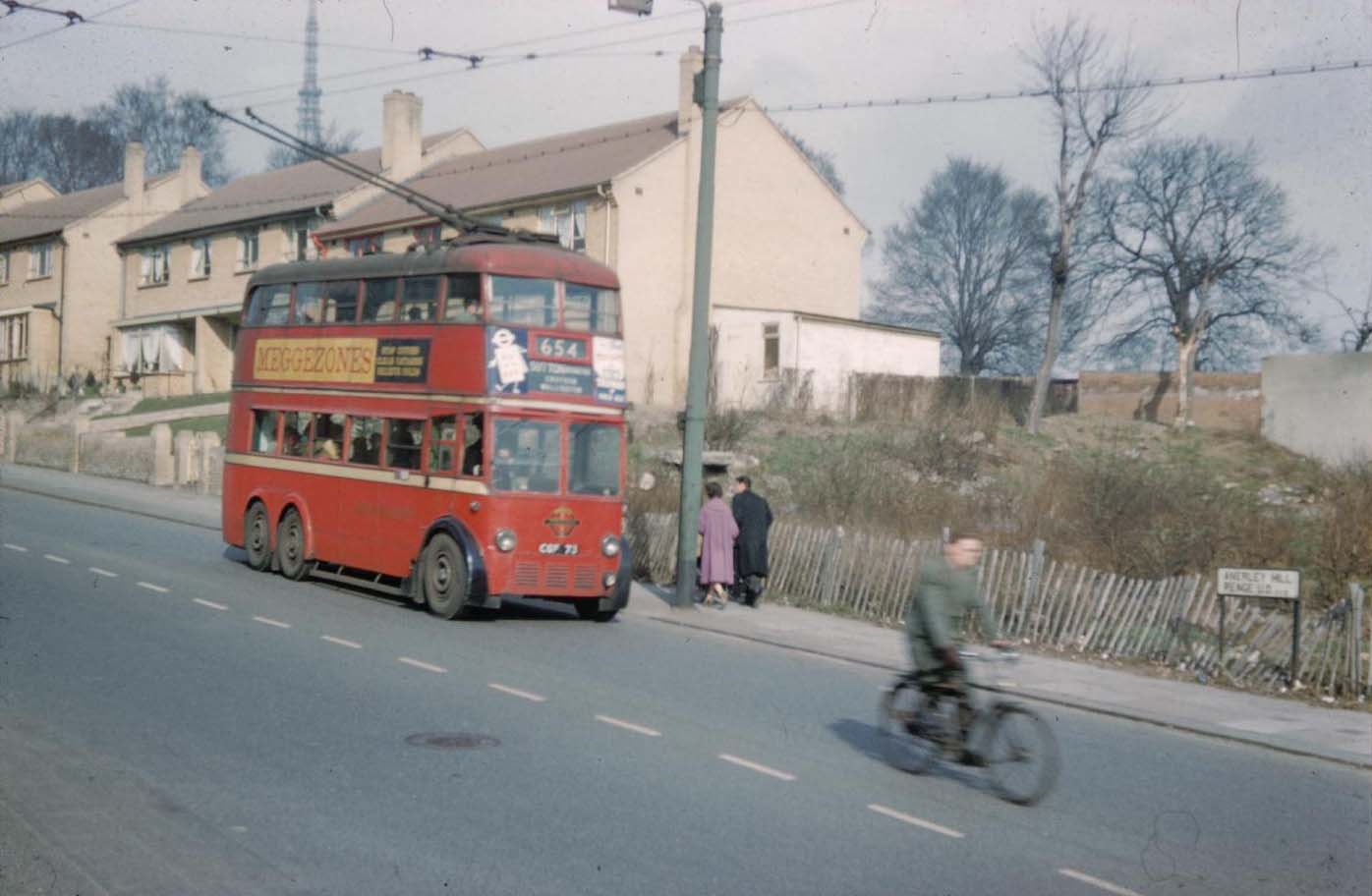 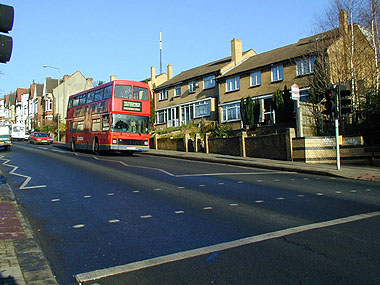 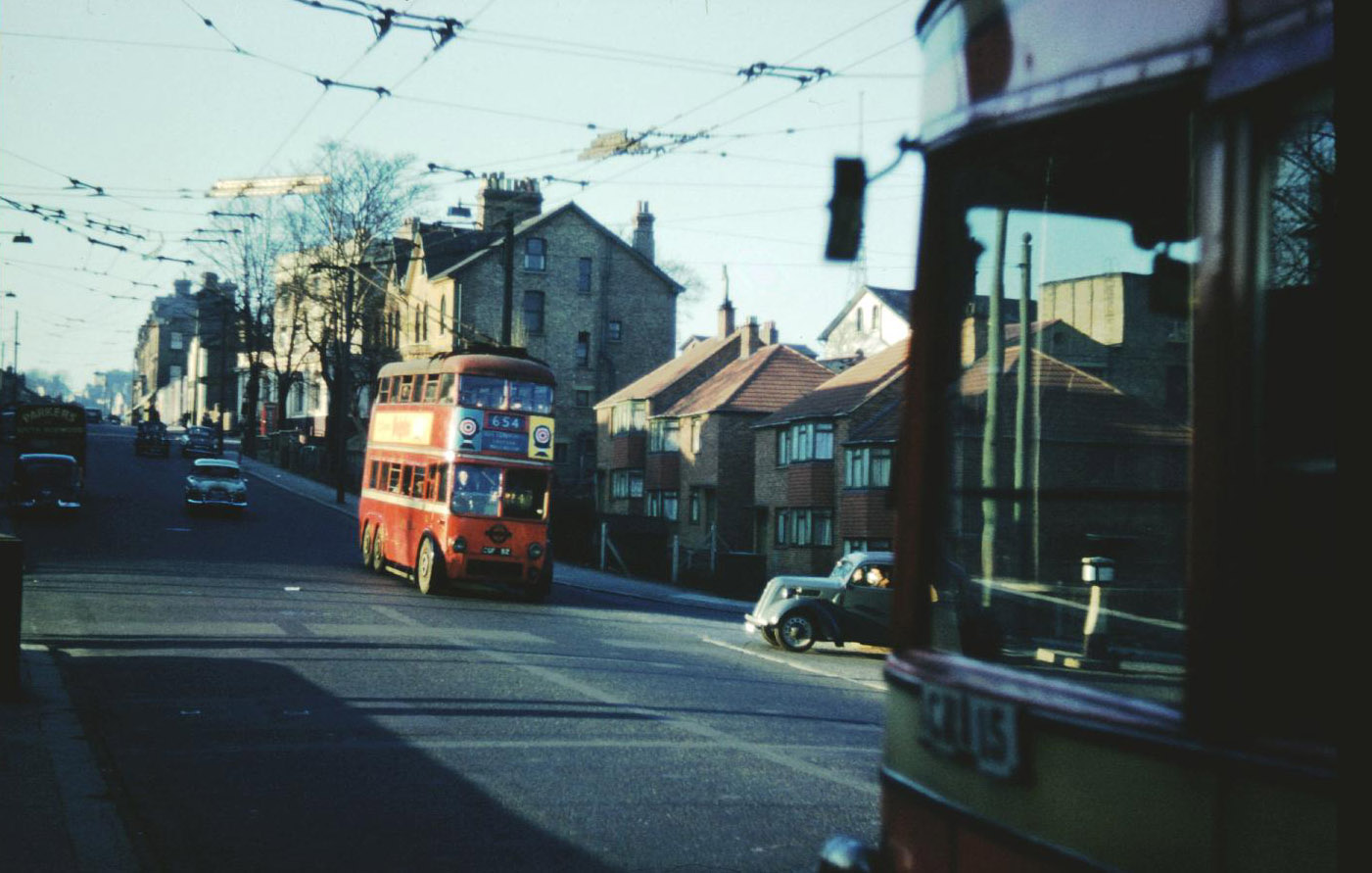 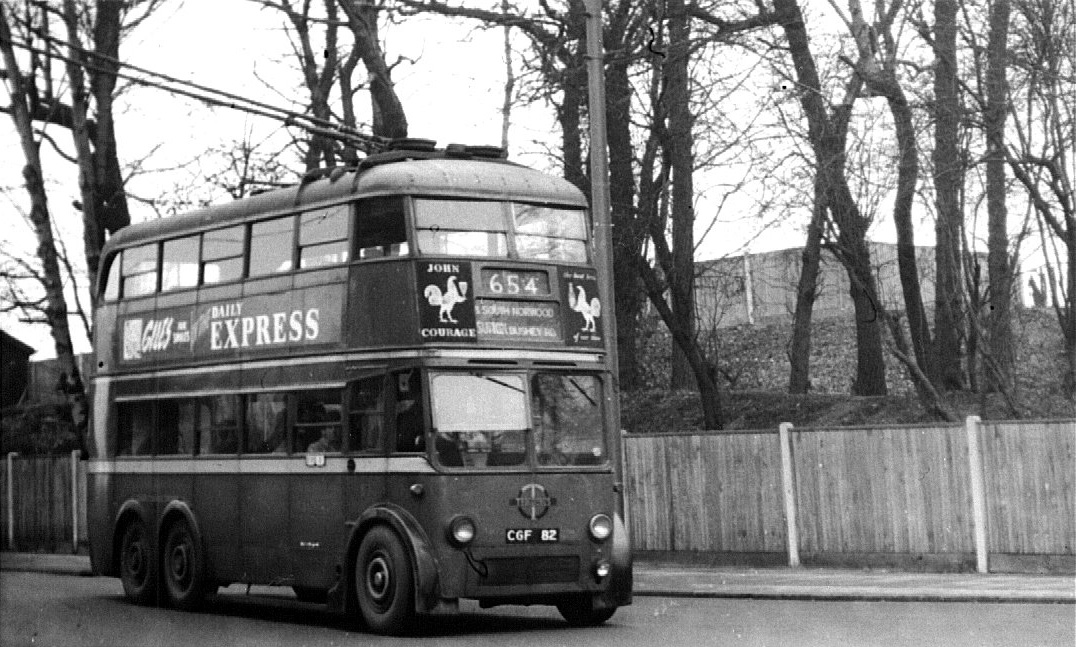 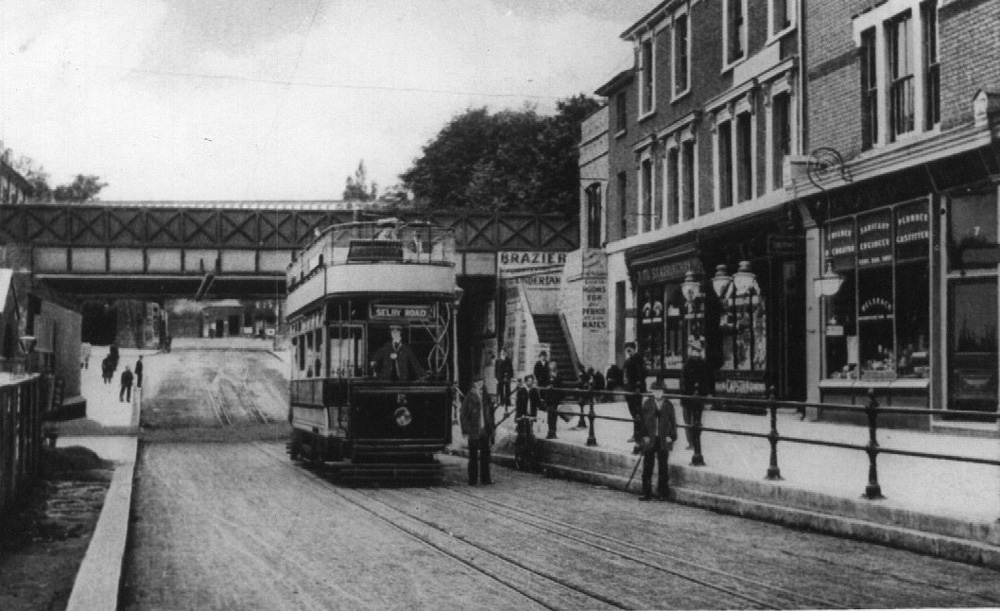 I've got another reply to add to this topic, but it can wait for now...
Top

Not sure if we've seen this one... more investigation needed!

BTW, there's a new book out on Penge! The Bromley Library staff disagree with me, but I personally think it's rubbish myself...
*The first 3 chapters aren't even about Penge.
*The Great North Wood is explained in very good context.
*Nice population figures from research at Battersea.
*Lack of research at Bromley.
*No mention of any old buildings other than Penge Place etc.
*No mention of people other than main players in the enclosure, ie. John Cator.
*Hardly any illustrations.
*Sidney Hodgson's books and letter not consulted or mentioned in the bibliography.
*There's a mistake about the eastern boundary being at Clock House, when really it was at Kent House Lane.
*The library staff think it's great as a "social history" book, but I strongly disagree. The book has been written without even consulting any of the early directories.
*No building/demolition dates--nothing.
*It's clear the author has never even seen any of the pictures I've posted on page 1, except maybe Kent House and Penge Place.
http://www.merlinpress.co.uk/acatalog/T ... UBURB.html

So what is meant to make a local history book "good"?
Top

1851: check the last entry! It's none other than the Porcupine seen on the Rocque map from more than 100 years earlier!!! I can now confirm it was a farm...

Based on my very primitive architectural knowledge, I've identified 3 groups of oldish looking buildings along Penge High Street that could date from the time of the enclosure or maybe even before... what do you think?

2nd along from the left!

Superdrug was the Watermans Arms, I am told the cellars are still there.

While I was looking at this thread I noticed name Sidney Hodgson, I have a book by him somewhere called A 1927 BRIEF NOTES ON THE HISTORY OF THE HAMLET OF PENGE WITH ANERLEY and I think that there is going to be some info in there that will help you. I do know that there are a list of Road names that changed their name. The guy worked for the Library.

Will can I have some of the photos of the buses for my site please, they are great?
Top

Those pics came from this site;
http://www.trolleybus.net
Top

Thanks for the info, Ian! Knowing that building was the Waterman's Arms may help trace it's origins.

I have the short Sidney Hodgson booklet, which covers the very early history of Penge based on charters. However, like all historians ever to tackle Penge, he seems oblivious to certain things--notably the timber framed buildings that were demolished probably within his lifetime. He also mentions Pengegreen being a place name on early maps, established way before Sydenham, but doesn't address the question of what it exactly referred to. It was obviously a significant area within the common, probably near the Crooket Billet.

The John Coulter approach to local history is by far the best and most logical imo, but the Bromley historians seem to be lacking the same intuition. Once you've read Sydenham and Forest Hill Past, you soon realise that all other works are completely inferior; the standard of local history within the Bromley borough is way too low. But then again, do any rich areas have local history books written about them in a more comprehensive way? Sydenham and Forest Hill Past could be the exception. Norwood Past by John Coulter certainly isn't in the same league imo, but it's still better than any book written about Penge. I don't care what anybody says: you cannot write a book about local history without opening a directory or looking at an old picture of a building and addressing dates of demolition etc.
Top

I have an image of The Watermans Arms on my site http://www.beckenhamhistory.co.uk/gallery.html image 54 You can see the upper part of the building is the same today.
Top

where have I seen Betty Saville before?
Top

Dunno... first time I've heard the name... Maybe you've got some other Penge material with her name, like a newspaper article or something? I'm still eager to find out more info.
Top

Betty Saville is in David Johnson's book - Around Crystal Palace and Penge. He uses the same words. I will ask him where he got the image from.
Top
Post Reply
49 posts