I hope Steve doesn't Mind but here is a link to Steves Flickr page and some really beautiful pictures of Dartmouth Road: http://www.flickr.com/photos/stevegrindlay/268819448/ (First of the Dartmouth Road group).

I had a nice message from a member of this forum asking if I'd do some what if's on this stretch. You can see from Steves images how elegant it used to be. I really don't understand why people spend thousands of pounds to make something look worse then it did before. The mind boggles!

Thanks for the links Lee (and Steve for the photos). I understand that Forest Hill station was damaged by war-time bombing, but was only knocked down and replaced by the current building some time afterwards - would that have been in the late '60s/ early '70s? How bad was the damage? It does look like a rather striking building, in contrast with the current bland portakabin-type building. Lee - was it you that made the comments under one of the photos? I think we moan about the poor state of much of the high street in Sydenham, but Forest Hill has similar problems of its own.
Top

Yes, it was me who made the comments on Steves photo's.

While there is always a nostalgic, rose tinted view of old pictures, way back when, shop frontages were often originals, the signs were painted or created by craftsmen who cared about what they were doing rather than the terrible 'cheapsigns.com' plastic computer dross and expensive aluminium generic replacement shop fronts and roller shutters, a huge array of visual clutter and street signs that have destroyed many a British High street. 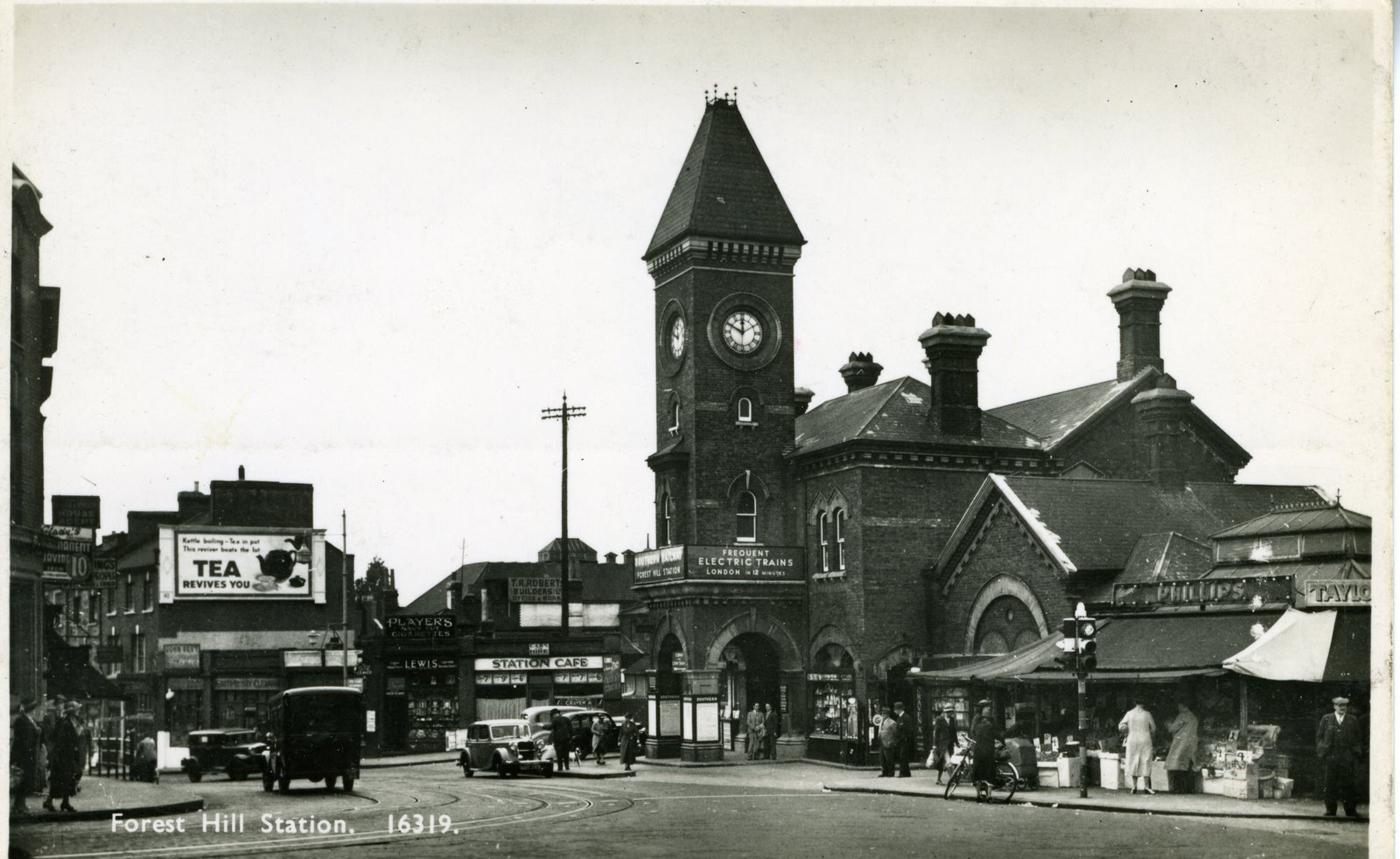 It makes me so sad to see pictures like this and we seem so determined to make thing ugly these days. It all looks so beautiful.
Top
Post Reply
6 posts • Page 1 of 1